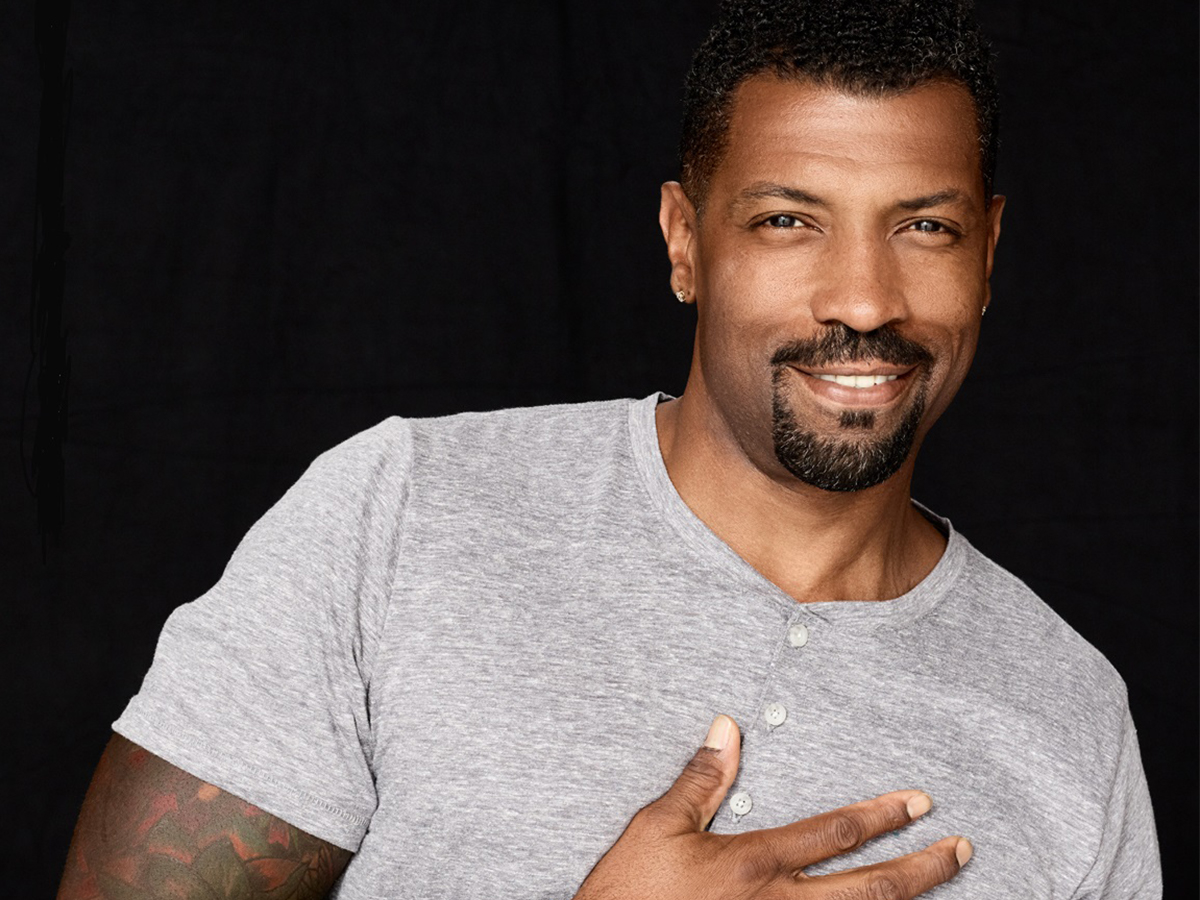 In film, Deon stars in the Netflix film THE HARDER THEY FALL, opposite Regina King and Idris Elba, directed by Jeymes Samuels. He also starred in the Whitney Cummings directed feature THE FEMALE BRAIN, opposite Sofia Vergara, and was featured in the Ice Cube led BARBERSHOP series. He can also be seen in FRIENDSGIVING, produced by Red Hour Films.

In standup, Deon’s latest one-hour special for Netflix, COLE HEARTED was recently released after the success of his appearance in THE STANDUPS, also for Netflix. His previous one-hour special, DEON COLE’S: COLE BLOODED SEMINAR was shot for Comedy Central. His stand-up documentary, WORKIN’ IT OUT, recently debuted exclusively on Netflix is a Joke’s Youtube channel, and has garnered 6 million views on social media, and 1.4 million views on Youtube alone.